Magvay (Alex) is a DJ/Producer from Berlin, Germany.

His music career begins as a DJ at small private parties in 1998 in St. Petersburg, Russia. In the 2001 Alex moves to Berlin and starts to  produce his own House beats. At the same time he is searching for any opportunity to play in the night clubs and bars of the capital. Since than Alex has already played in more than 300 different party locations all over Europe, here are just a few of them:

In the 2007 Magvay gets acquainted with Novskyy and they make an Electro Live-Act Project together. Alex begins to pay as much attention as possible to the production, spending all days in the studio.

2008 he is experimenting on his new tracks discovering his own sound. Now there are a lot of Magvay’s worldwide releases out. Some of them take the Top10 places in various charts (like DDP, DDJC, Dance 50, House 27, DDC, Club Rotation) and they are released on such compilations as Club Sounds, Dream Dance, Bravo Hits, Booom, Minimal Club Sessions, Ibiza Afterhour and many others.

The “Craf Cox” single on SONY Music gets in Top5 in all dance charts in Germany, and even takes the 1st Place in Club Rotation on VIVA TV.

In 2015 Magvay founds his own independent music label „Nobilis Records“ and a sub label „Nobilis Noir“ to be free to produce the sound he loves without any rules and limitations! 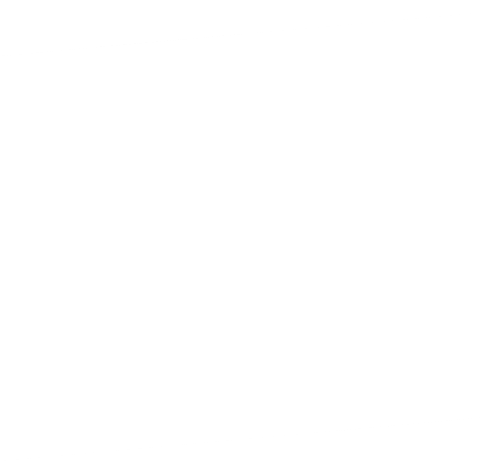 FOR ALL KINDS OF REQUESTS